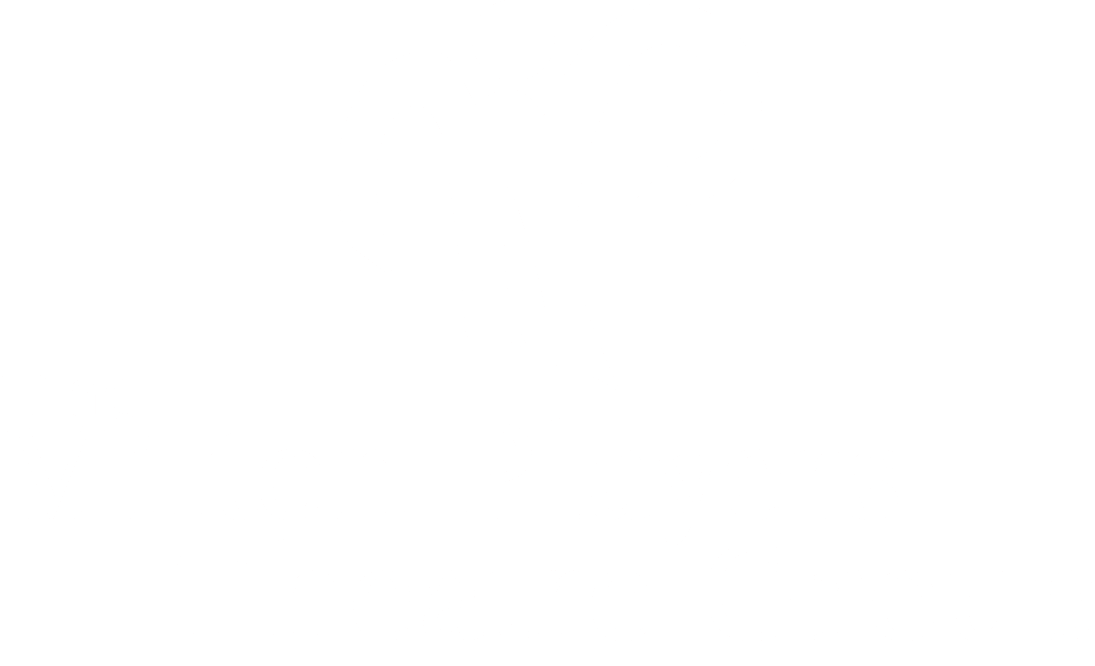 CONSTITUTION AND BY-LAWS OF THE

CONSTITUTION AND BY-LAWS OF THE

3.1           The purpose of the Organization is to provide members of the community access to theatre arts activities.

4.1           To form and maintain a theatre group to present public performances of the highest degree of proficiency for the general benefit of the community.

4.2           To offer workshops and seminars on all aspects of theatre to interested individuals of the community.

4.3           To aid local charities by presenting certain shows or dress rehearsals as benefit nights to be used by the charity to raise money.

4.4           To encourage theatre excellence in the community with particular reference to young people by providing grants and/or donations to candidates who demonstrate a proficiency in theatre in order to asses them and further their theatrical education.

5.2.2      Non Active memberships include any persons who wish to support the Organization but do not wish to participate in productions.  These persons receive all correspondence and can attend all meetings, but have no voting privileges.

5.3           Active membership is a prerequisite for directors, stage managers, actors, actresses and producers, unless by special permission of the Executive Committee.

6.2.1      Members whose dues have not been paid within 30 days of the due date, or date as determined by the executive, shall be removed from the membership list and lose all privileges associated with the membership.

7.1.1      The Executive Officers shall comprise the Executive Committee and shall be as follows:  President, Vice President, Treasurer, Secretary, Director-Fund Raising, Director-Membership and Director-Publicity.

7.2.1      All Executive Officers shall hold office for two years and shall remain in that office until their successors are elected.

8.      NOMINATION AND ELECTION OF EXECUTIVE

8.1.1      Thirty days prior to elections, the Executive Committee will appoint a Nominating Committee consisting of one or two current members in good standing.  Its responsibility will be to establish a minimum slate of officers for the coming year, and to receive all nominations.  Nominations will be posted, if time permits, and all members will be notified of nominations received.

8.2.2      Elections shall be by secret ballot and the candidate with the largest number of votes shall be elected.

9.1           In the case of vacancy in the office of President, the Vice President shall fill the office temporarily or shall complete the unexpired term if the President relinquishes the office.

9.2           A vacancy in the office of Vice President, Secretary, Treasurer, Director-Fund Raising, Directory-Membership, Director-Publicity shall be filled for the unexpired term by election at a Special Meeting.

10. FUNCTIONS AND DUTIES OF EXECUTIVE OFFICERS

–       presides over such meetings unless delegated

–       forms and implements policies with the co-ordination of the Executive Committee, for the direction and guidance of the Organization

–       recommends replacements on the Executive Committee as and when vacancies occur

–       upholds and enforces the Constitution

–       shall perform such other duties as usually pertain to that office

–       shall be responsible for all correspondence concerning the Organization’ affairs, such correspondence to carry the signature of the President or his/her delegate

–       is responsible for the Organization’s financial affairs

–       pays disbursements from the Organization accounts

–       renews memberships in outside organizations

10.5.1   The duties of the Director-Fund Raising are as follows:

–       responsible for all activities outside of regular productions, to raise funds for the operation of the Organization

10.6.1   The duties of the Director-Membership are as follows:

–       is responsible for collecting membership fees

10.7.1   The duties of the Director-Publicity are as follows:

10.8.1 The duties of the Social Media Director are as follows:

10.9.1 The duties of the Executive Producer are as follows:

11.1        The President, with the approval of the Executive Committee, may appoint such committees as shall be deemed necessary for the successful operation of the Organization.

11.2        Each committee shall consist of a Chairman and such other members as deemed necessary.  Their duties shall commence as soon as appointed, and they shall serve during the term of their appointment, for the remainder of the fiscal year in which they are appointed or until their successors are duly appointed.

11.3        All committee members shall be appointed by the President, and shall be subject to removal by him or her.  Each committee shall be responsible to the Executive Committee and shall make such reports as it may require and direct.

11.4        The Chairman of each committee shall present a written report of the activities of his or her committee, such report to be submitted to the Executive prior to the end of the fiscal year and become part of the Minutes of the Executive.

11.5        The duties of each committee shall be determined by the Executive.

12.1        The administration of the finances of the Organization shall be the responsibility of the Executive Committee.

12.4        The duly authorized signatures to the bank shall be the President, the Vice President and the Treasurer or any two of them.

12.5        The Executive Committee shall set the annual membership fees for Members.

12.6        No Executive Committee member shall receive any remuneration for his or her services.

13.  MEETINGS OF THE ORGANIZATION

13.3.1   Notice of all meetings shall be announced to the Membership not less than fourteen (14) days prior to the date of the meeting.

14.  AMENDMENTS TO THE CONSTITUTION

14.2        When amendments have been acted upon favourably by the Organization Membership, they shall take effect immediately.

15.2        Upon dissolution of the Organization and after the payment of all debts and liabilities, its remaining property shall become the property of the Town of Milton, who are directed to distribute or dispose of such property to other non-profit organizations or visual arts groups within the community.

16.1        The Organization’s “year” shall begin on the first day of July in each year and end on the 30the day of June.  Executive Committee changes shall occur on the first fiscal day.

17.1        Meetings shall be conducted in accordance to Roberts Rules of Order or as deemed necessary by the President.

18.1        One third of the Membership shall constitute a quorum for the transaction of business at Annual, Special or General Meetings.

18.2        A simple majority of officers shall constitute a quorum at Executive Committee meetings. 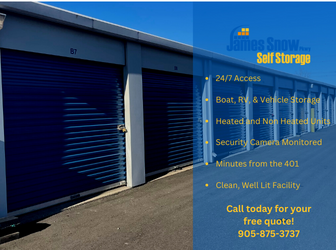 For more information about our upcoming shows and events